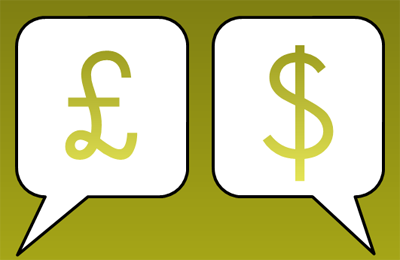 In most organisations there is a desire to know the value of work in terms of the “bottom line” and people talk about increasing revenue or reducing costs. However, there are four categories of financial value and, without understanding all of them, it’s easy to make costly mistakes and undervalue important work.

Value-Focused Agile has a sophisticated view of value that allows us to uncover what customers, stakeholders and clients find valuable and to structure layers of value so we can engage large numbers of people in directly contributing to value. The very top layer of value is usually the economic value to the business, so let’s look at the four categories of financial value:

In my experience, most people think about just one category at a time and it tends to be either “increase revenue” or “reduce costs”. So let’s look at the risks in that pattern of thinking and why it’s worth considering all four simultaneously and as being of equal importance.

Risks of Thinking in Just One Category

When reducing costs, they’d make whole functions redundant that they would then re-create a few years later and meanwhile their competitors were taking market share and their internal business people were frustrated at not being able to get valuable ideas implemented.

When increasing revenue, they’d implement ideas in inefficient and siloed ways that added significantly to the cost base in the long term.

And what amazed me more than anything was the ideas that reduced costs while also creating additional costs elsewhere and threatening existing revenue. These were considered successful because they were assessed through the single lens of “reducing costs”.

If the leaders had thought in all four categories with equal importance and propagated that style of thinking into all the key programmes and projects, they could’ve implemented ideas with a more creative and balanced approach: ideas that increased revenue could be constructed to avoid costs; ideas that reduced costs could be designed to avoid other costs and protect revenue.

I’ve found the four categories a powerful way to create more balanced thinking and conversations around business ideas and their financial implications. The important thing is the conversations – even if people are guessing numbers, the fact they are considering all the categories creates better solutions and flushes all kinds of nasty hidden assumptions out into the open.

I can’t remember who taught me the four category value framework, but some internet research suggests it was developed by Joshua Arnold at BlackSwanFarming.